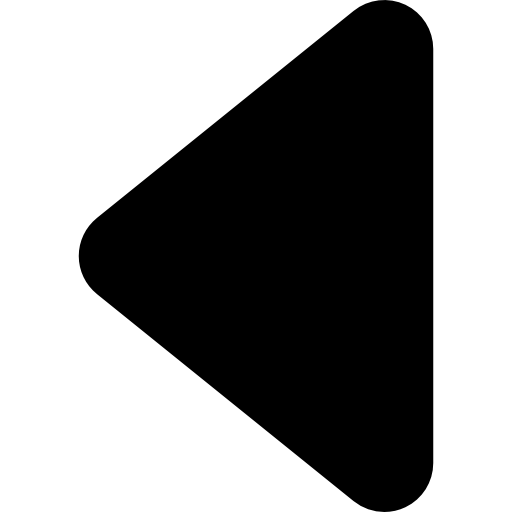 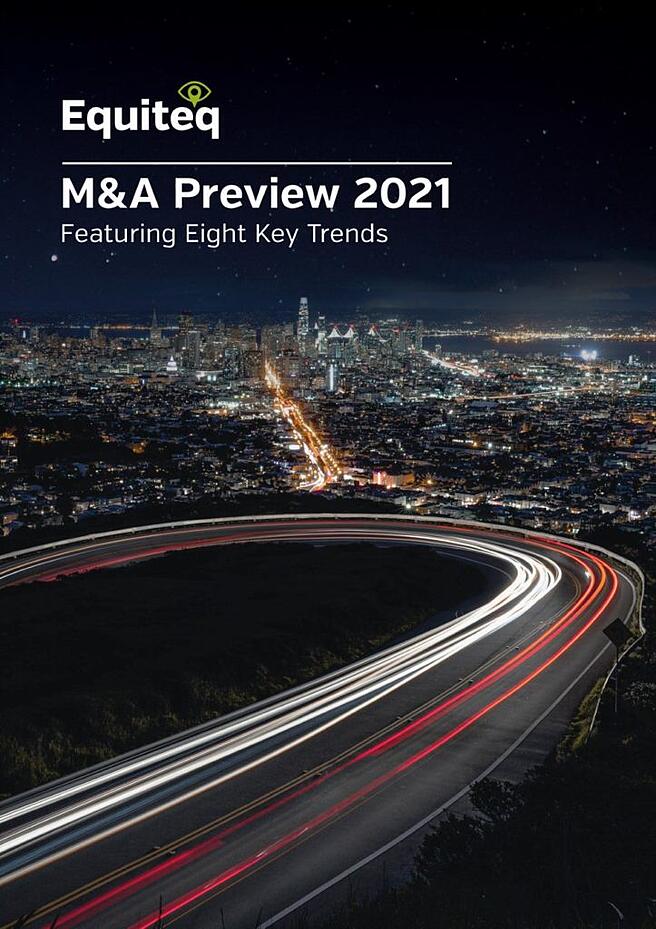 Next year is shaping up to be a very strong year for M&A activity in the Knowledge Economy. In order to assist your preparation for 2021, take a look at our M&A Preview, in which we discuss the following eight key trends:

April 2017 2016 reached a nine-year high in consulting M&A volumes, according to Equiteq’s Global Consulting Mergers & Acquisitions Report 2017.  Despite deal activity falling in the quarter prior to the US Presidential election and the UK’s Brexit vote, deal volumes were up 1%. Outperforming the S&P 500, the strength of the consulting sector was further demonstrated as the Equiteq Consulting Share Price Index ended 2016 up 14%, a 10-year high. The top consulting segments for deal activity were the rapidly evolving Management Consulting, IT Services and Media segments. Management Consulting saw a 2% growth in deal volumes and a huge 32% increase in the share-price index. David Jorgenson, Equiteq CEO, commented: ‘We are seeing unprecedented diversification amongst acquirers of knowledge-led businesses such as Management Consultants, Media Agencies, IT Services, Engineering Consultants and HR Consulting. As a result this is driving convergence between consulting sectors and creating hybrid business models with creative, technology consulting and managed services. This convergence trend - driven by digital disruption, changing client demands and the search for growth - is blurring traditional boundaries.’ Regionally, 44% of all deals took place in North America, which enjoyed the highest M&A value, although Europe (38% of deals) and Asia-Pacific (9% of deals) enjoyed stronger M&A growth than North America. Deal activity was particularly robust in the UK where the number of completed transactions increased by 20% over the year. Cross-border deal activity remained strong, highlighting the global nature of M&A activity in consulting. Despite some major political upheavals, cross-border deal activity accounted for 28% of all deal volumes, up from 27% in 2015. Commenting on the outlook for 2017, Jorgenson continues: ‘The new year has already seen high-profile deals across segments of the consulting market, as well as strong deal activity amongst high-profile PE investors. We expect that this robust demand for M&A will continue over the next twelve months.’ The 2017 reports are available on request, please contact us for a copy.

EQUITEQ LAUNCHES ONLINE INSIGHTS TO GIVE CONSULTANCY OWNERS THE EDGE